We are delighted to be presenting the most ambitious venture ever embarked upon in the world hairdressing sector...
The great night of the international hairdressing industry.

We are delighted to be presenting the most ambitious venture ever embarked upon in the world hairdressing sector, the International Hairdressing Awards®. It will be the great night of the international hairdressing industry

The International Hairdressing Awards® were founded with the aim of giving hairdressing the prestige it deserves and showcasing the business in its rightful place, one where talent, art and creativity are recognised and valued.

A company set up and directed by Mikel Luzea, (www.mikel-luzea.com) a renowned Spanish hairdresser with an extensive international professional career. Since 2009, Mikel Luzea is the founder and director of the Fígaro awards and catwalk, the Spanish hairdressing awards. Our mission is geared towards earning worldwide respect and admiration for our profession, thus consolidating an increasingly powerful and prestigious industry.

International Hairdressing Awards® is a company free of ties to any cosmetic brand or trade publication. It is also a worldwide registered trademark owned by the Spain-based company of the same name. It is a company consisting of great professionals who comprise a team overflowing with enthusiasm and experience to set the starting point for this project.

A trophy as a differentiating element that provides the show with its own personality, achieving recognition and distinction. We have created a “muse” of creativity as the star of the event. A haughty figure topped by a world of imagination, creativity and work on her head. She will provide the image for the show and the trophy for the IHA. 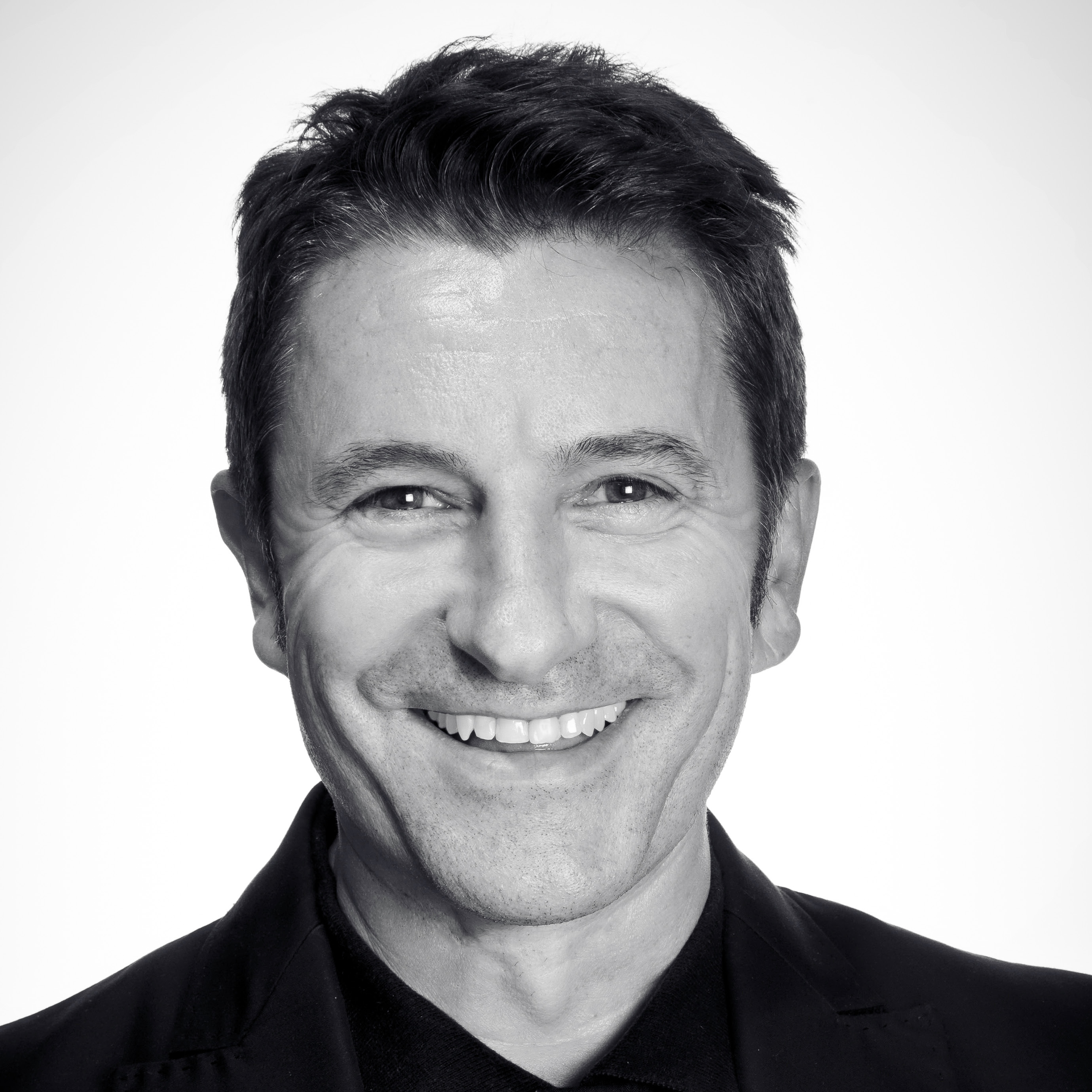 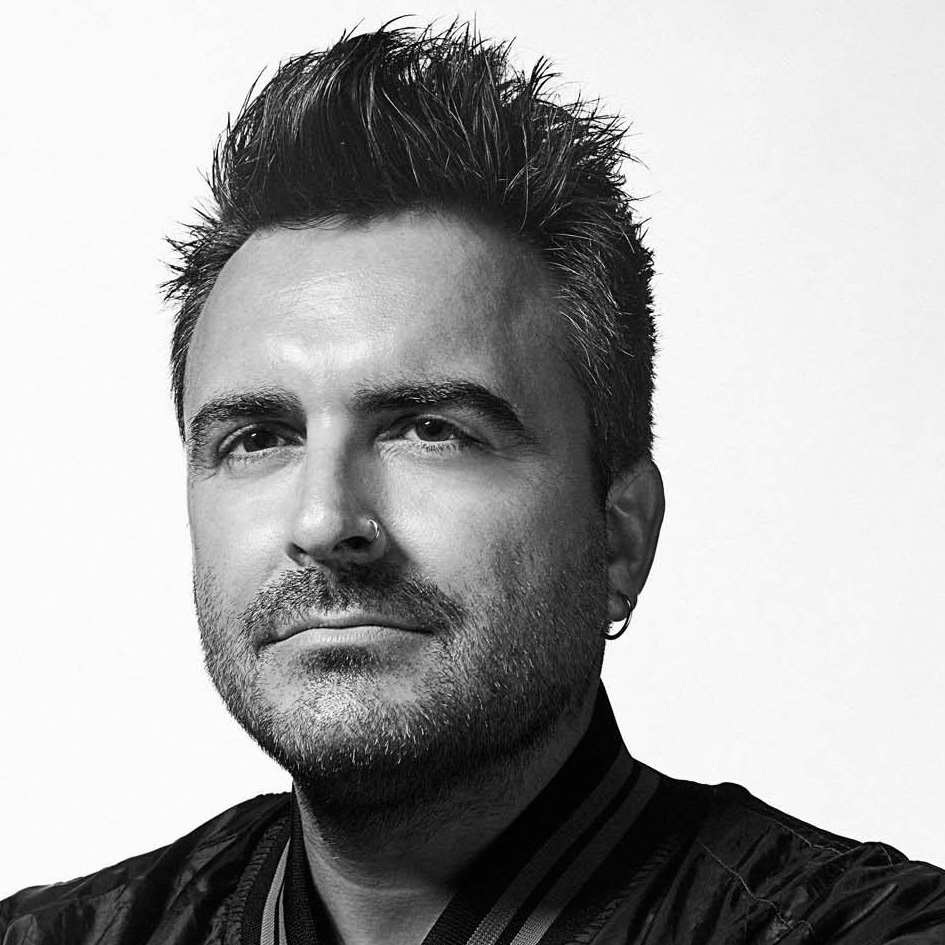 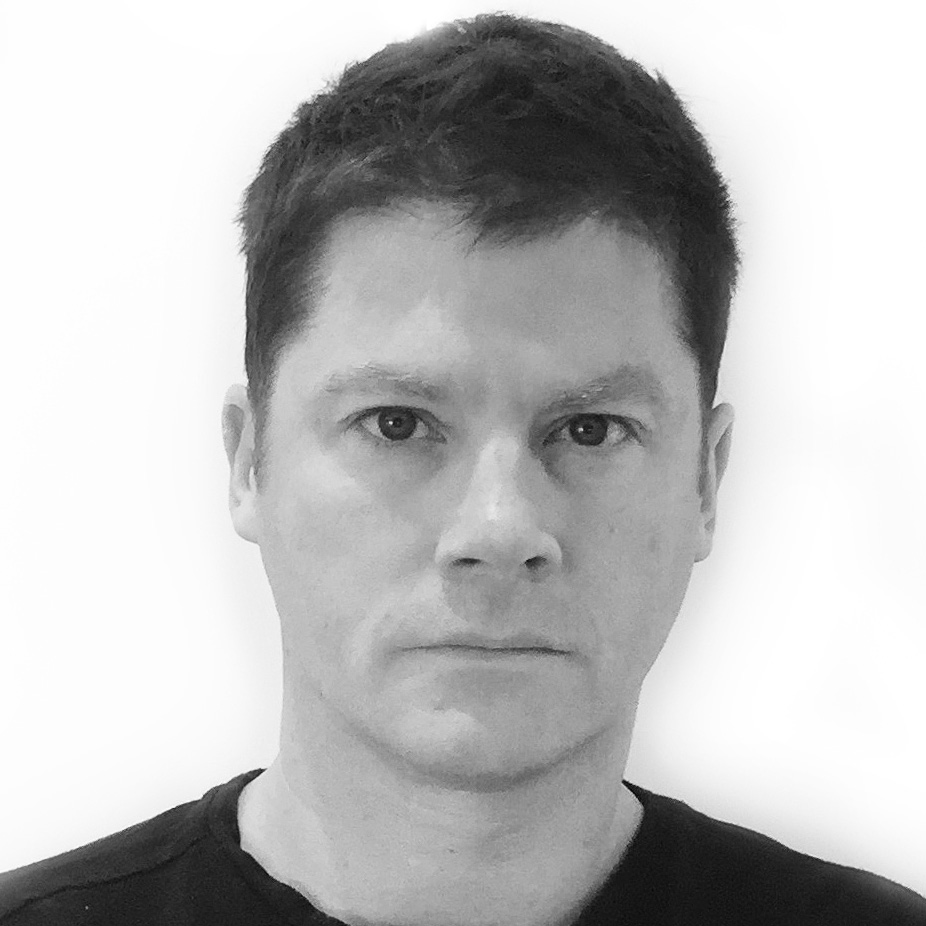 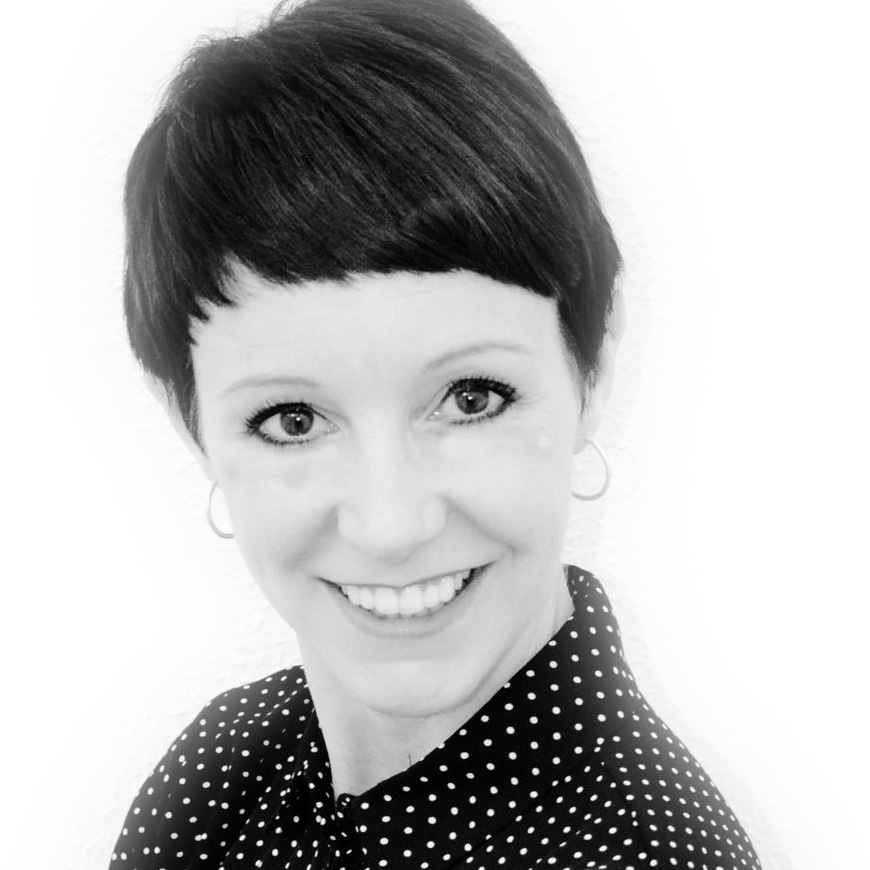 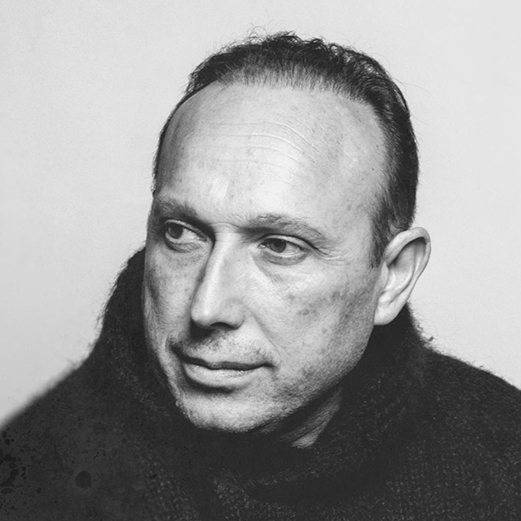