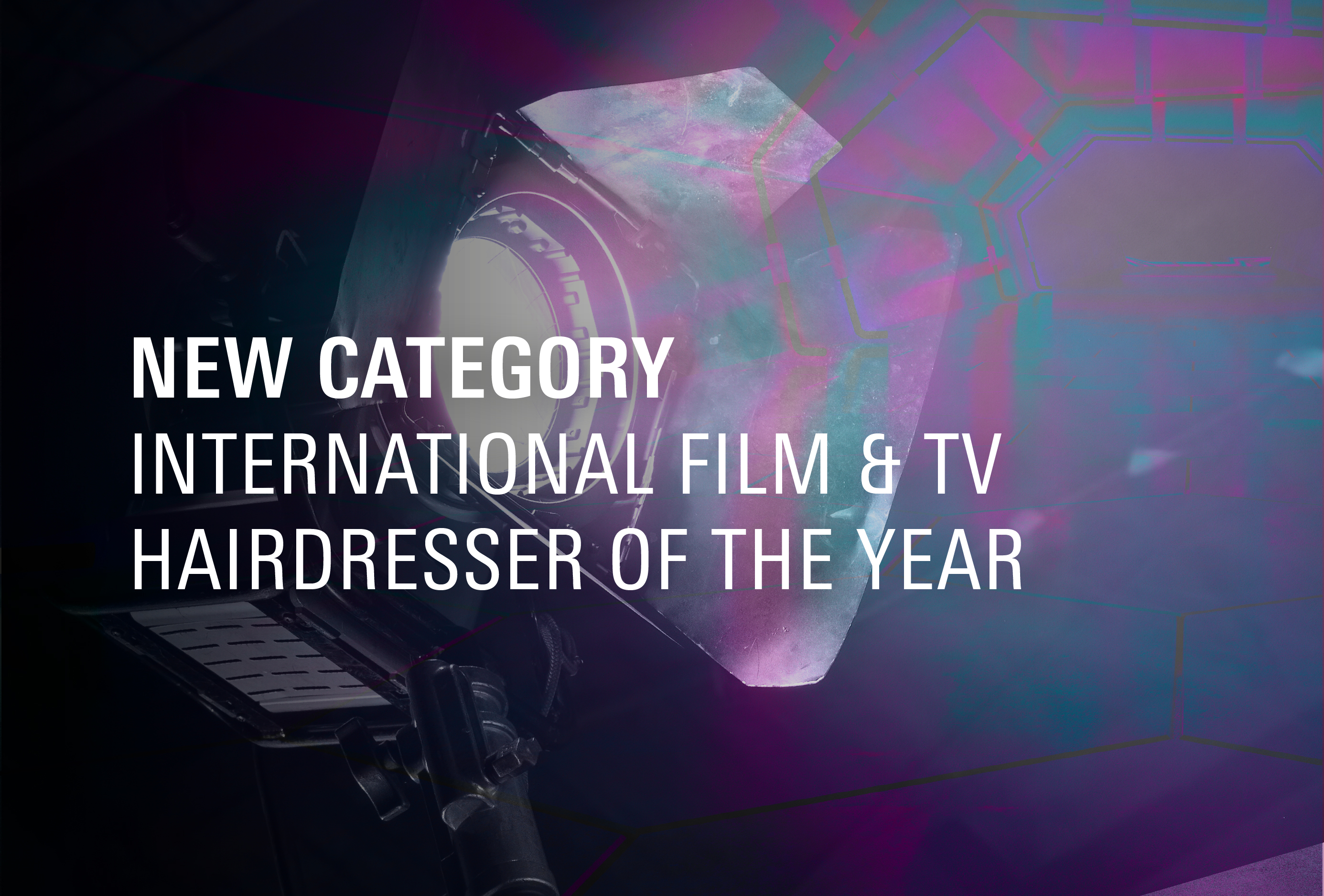 Entries are open in all categories for every hairdresser from over the world at www.ihawards.com, until January 17th.

The finalists in this category are selected by the IHA organizing committee from among the winners of the ‘Best Hairdressing’ category at the most prominent film competitions on the world and the competition judges will be in charge of selecting the winner. It should be noted that this new category is a totally new award, which does not exist in any of the hairdressing contests that currently exist in different countries.

The fifth year awards ceremony of the International Hairdressing Awards will take place on May 8th in Spain, in a city to be announced soon. Once again, the highly anticipated global hairdressing night will bring together the biggest names in the profession to present the coveted awards in a glamorous and unforgettable evening.

Participation for the 2023 competition is still open, until January 17th, and once again is done exclusively online at www.ihawards.com. All hairdressers from every country in the world are able to present their photographic collections and participate in any of the contest categories.

Once the entry period closes, on January 17th 2023, the judges will vote the participating collections and then on February, the finalists will be announced via live streaming. The winners in the five categories will be revealed among the fifteen finalists whose candidacies will be chosen by a jury made up of five renowned international hairdressers, a panel which will be announced soon.