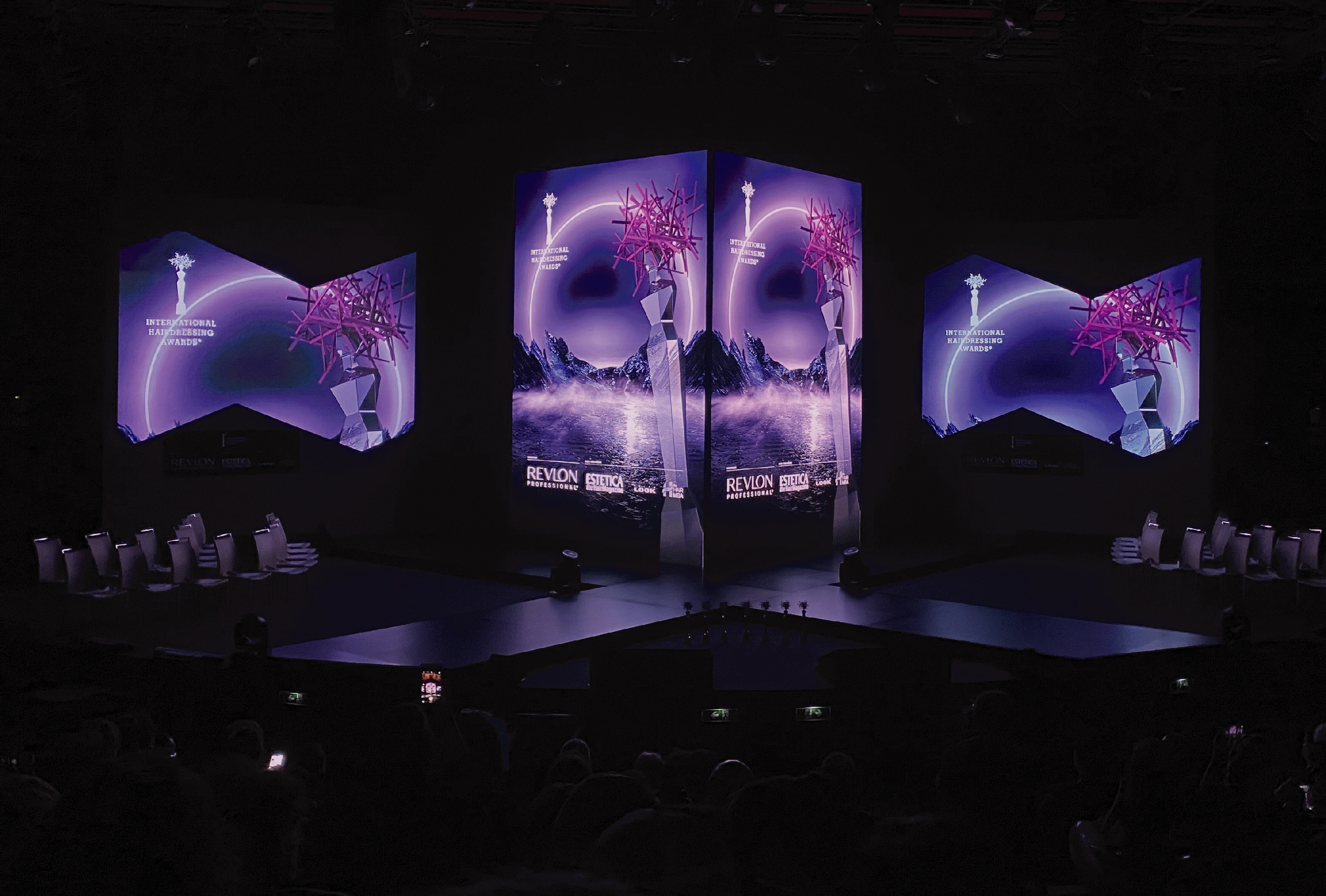 The great night of world hairdressing has brought together the best hairdressers from around the world in Madrid, once again turning the Spanish city into the hairdressing capital of the world. The night has passed in the style of the grand prizes, with a purple carpet (the red carpet of the hairdressing industry), a catwalk with the main hairdressing teams in the world presenting their collections and a glamorous awards ceremony. The famous hairdresser Robert Lobetta has received the International Hair Legend 2022 honorary award, for his career in the profession and for being an indisputable reference for professionals around the world, as well as a media icon. The International Hair Influencer of the Year award was also given to the Turkish hairdresser based in the USA Mustafa Avci, for his reach and positive impact on social media.

Exceptionally, in this edition, the winners of the different categories of the contest were announced during the world tour that the International Hairdressing Awards carried out in March. The winners were revealed personally and by surprise by Mikel Luzea, director and founder, and Sergi Bancells, global ambassador for the awards, who traveled around the world together with their production team to personally announce the awards to the winners. The footage recorded during the world tour will be used to make a docu-reality for television platforms.

The awards ceremony was accompanied by a catwalk led by some of the most outstanding hairdressing teams in the world: Trevor Sorbie Art Team (UK), Toni&Guy (UK), Pierre Ginsburg (France), Danilo Giangreco (Italy), and the Spanish teams X -presion and No Name. In addition, some of the icons of international hairdressing, such as Tony Rizzo, Anthony Mascolo or Errol Douglas, have attended as VIP guests.