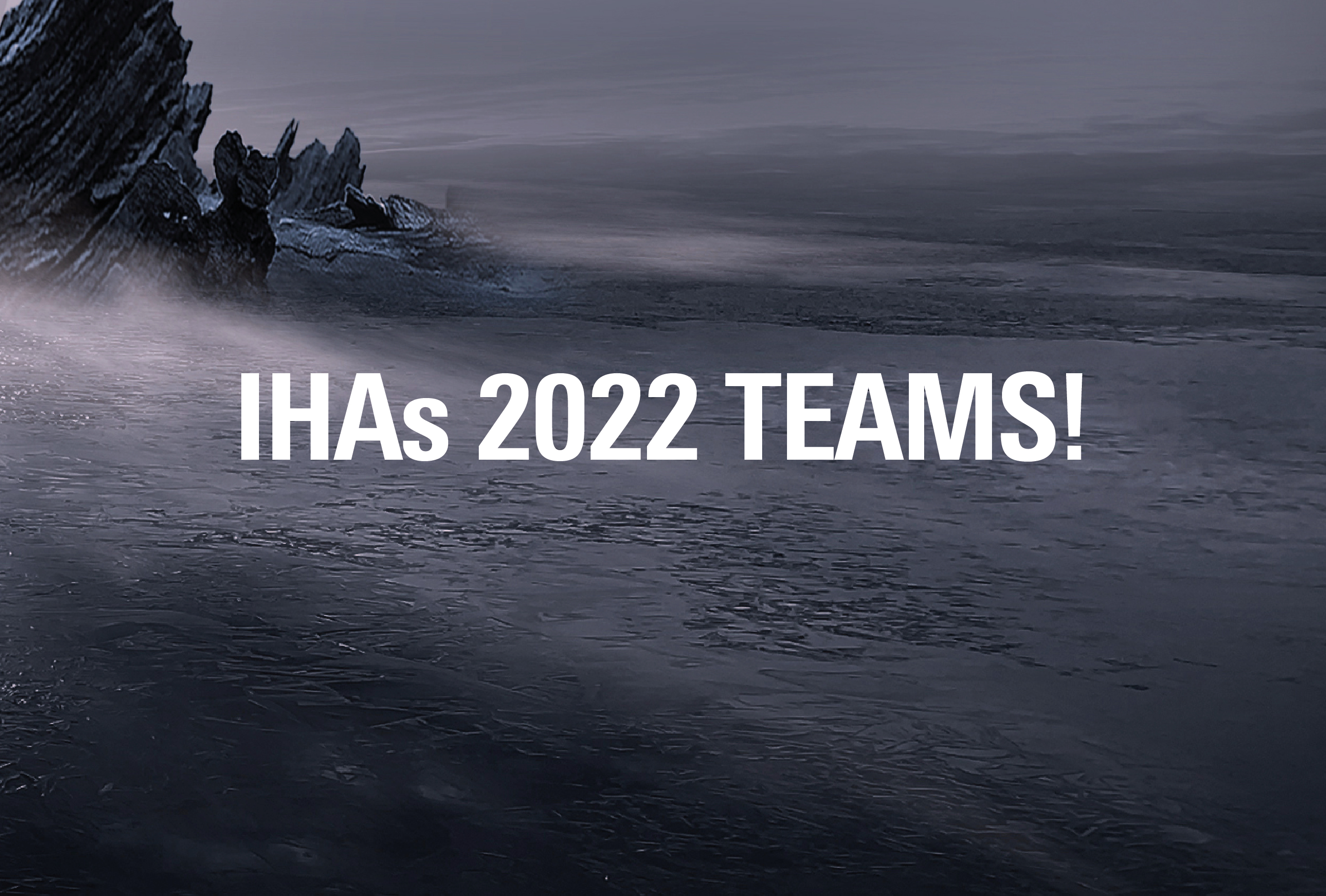 • The six hairdressing teams who will perform on stage are some of the most renowned firms in the world.

• The International Hairdressing Awards® awards ceremony will take place on 16th May 2022 in Madrid.

From 20th April, tickets for 2022 International Hairdressing Awards’ awards ceremony are on sale at www.ihawards.com. The price of the tickets is 200 euros and include access to the purple carpet, the runway show, the awards ceremony, the after-show cocktail-dinner and the after-show party. The great night of global hairdressing will gather in Madrid hairdressers from around the world. The awards ceremony of this fourth year will take place on 16th May 2022 in Madrid, with a glittering event: the runway show with some of the most important teams of the world, the fabulous purple carpet, and a Hollywood-style awards ceremony with all the glamour that this industry deserves.

Also, the International Hairdressing Awards have announced the teams who will perform on stage on the runway show during the great night of hairdressing industry. Six of the most renowned hairdressing teams in the world will present their latest collections, their knowledge and inspiration in a high level show: Danilo Giangreco (UK), No Name (Spain), Pierre Ginsburg (France), Toni&Guy Team (Uk/Spain), Trevor Sorbie Team (UK), X-presion (Spain). An amazing display of talent that will bring together in the same show some of the most leading firms in the current hairdressing scene.

Multi-award winning Danilo Giangreco is rapidly making his mark on the international hairdressing circuit.    His love affair with cut and colour consistently steers his creative influence in new directions. Whether on stage, behind the chair or camera, Danilo and his team translate their  passion and dedication into showcasing the best of global hairdressing.

After some years of developing the idea, two of the most recognized brands of the Spanish hairdressing have developed a new creative platform called Experimento NO NAME. This new project is based on putting aside egos and working beyond collaboration, creating a new principle and based on a new concept: the imagine-action.

At 27 years old, Pierre is freelance hairdresser based in Paris, and he is working on the artistic topics, training, fashion and salon. In 2016, Pierre won the prestigious Young Talent Style Master International Award from Revlon Professional and joined Anne Veck salon in Oxford for a year, this stay was an opportunity for him to combine his talent with an Anglo-Saxon influence. He has won several competitions since the beginning (StyleMasters Young Talent International, Hairdressing Awards France Jeune talent, The Big One Jeune Talent, finalist three times at AIPP)  and for the last 3 years, Pierre is artistic partner and educator for Revlon Professional France and has just joined the artistic team of Haute Coiffure Francaise.

Fashion is the key influence and driving force in Toni&Guy’s vision. The artistic team Toni&Guy sponsors the London Fashion Week, each year they create the looks in more than 80 fashion shows working with British and international designers. Year after year, the artistic team launches the fashion and trend collection showing the importance of the link between fashion and hair. Creating a combination of cut, color, menswear and editorial works.

The award-winning Trevor Sorbie ArtisticTeam has no limits. Continually pushing the boundaries of creativity with innovative concepts, passionate about creating beautiful and engaging hair art, and encouraging individuality to keep ideas fresh and original, their creations provoke whilst maintaining an aesthetic beauty. The team share with, and inspire like-minded hairdressers the world over.

Founded in 2005, X-presion is the first company worldwide dedicated exclusively to research and development in the artistic and educational fields of hairdressing. From its very beginning this creative studio, formed by 3 young entrepreneurs from Madrid – Marco Antonio Restrepo, Jorge Cáncer and Jose Luis Almendral-, works on developing new cutting, colouring and dressing techniques, through a mix of different artistic disciplines, materials and concepts. X-presion has produced some of the most influential and innovatives show concepts in the last years as Secret Master Class, Show Positivo or Be Beta mixing hairdressing with other arts. Their shows are in the most important stages around the world and their endless creativity combined with cosmetic innovation and scientific investigation let them create literal pieces of art. Nowadays they are immerse in the filming of ‘Head Hackers’ a documentary of hairdressing and their lives that also involves the biggest names in the industry.