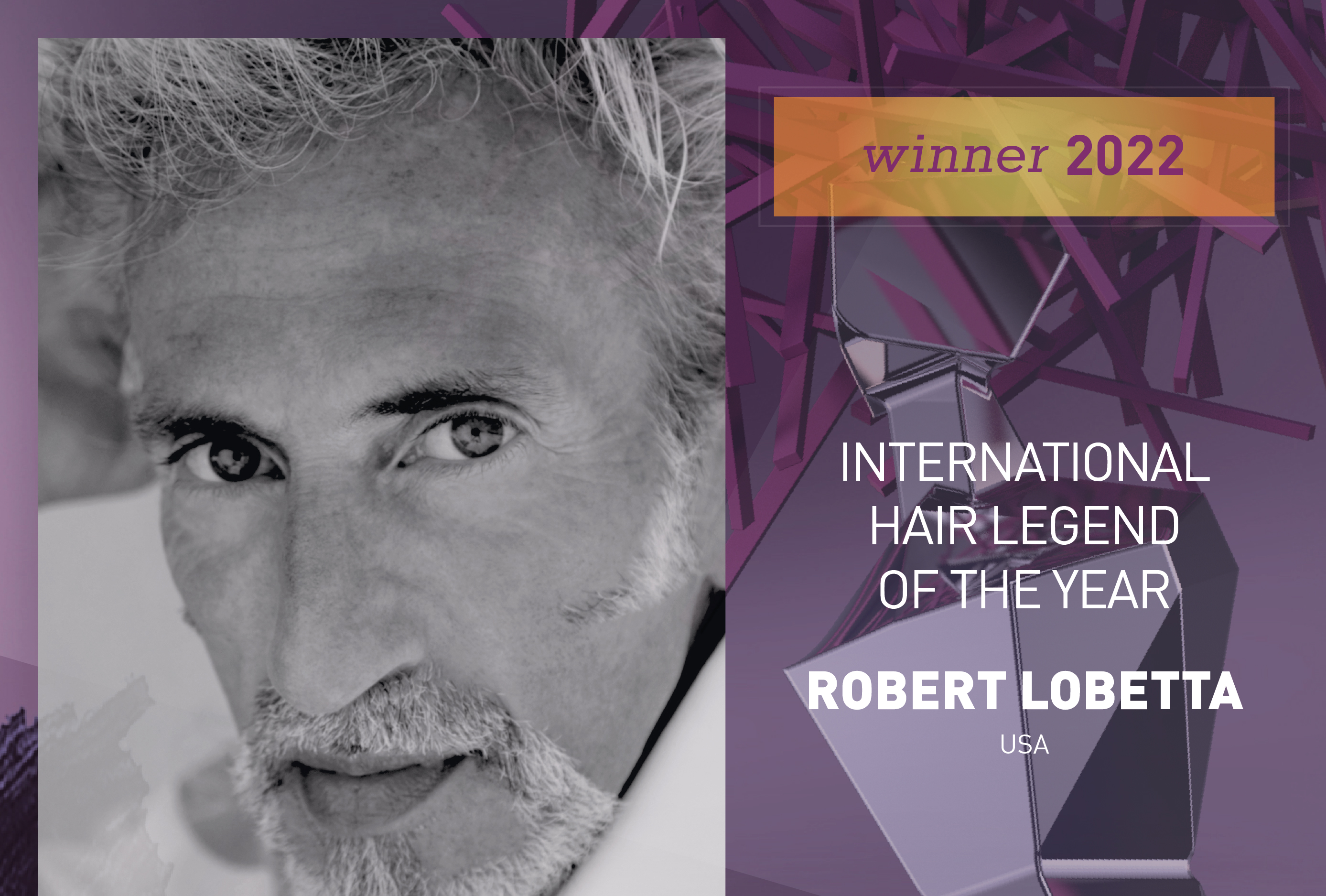 Hair icon Robert Lobetta has been announced new International Hair Legend of the Year during the world tour that the International Hairdressing Awards are carrying out from March 21st to 30th to announce the winners of its fourth year. Robert Lobetta has lead a truly inspiring journey, from his beginnings as a young hairdresser in the mid 70’s in London to becoming an internationally recognized Icon in the hair and beauty industry. Robert has a profound respect for the art and craft of his profession, and is renowned for his unique style, eye for detail, and his compelling, thought-provoking ideas, along with his modern and daring photographic imagery.