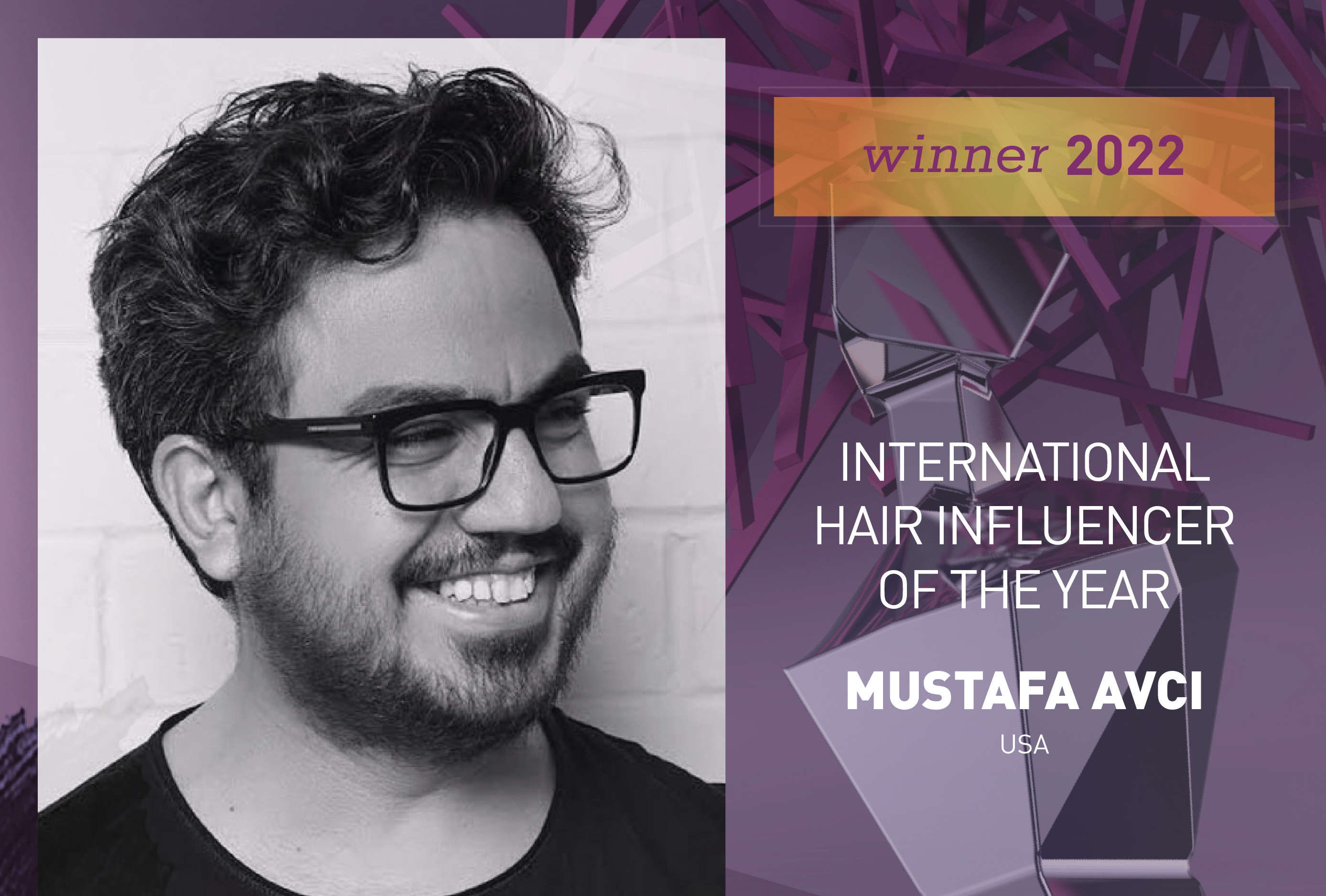 Hair educator Mustafa Avci has been announced new International Hair Influencer of the Year during the world tour that the International Hairdressing Awards are carrying out from March 21st to 30th to announce the winners of its fourth year. Mustafa Avci, born and raised in Turkey, is known for his color styling and cutting skills as well as for owning the popular New York based boutique Salon M. With over 500,000 followers in Instagram, his projection on social networks and the scope of his training skills continue to grow and make him an undeniable influence in the world of hairdressing.