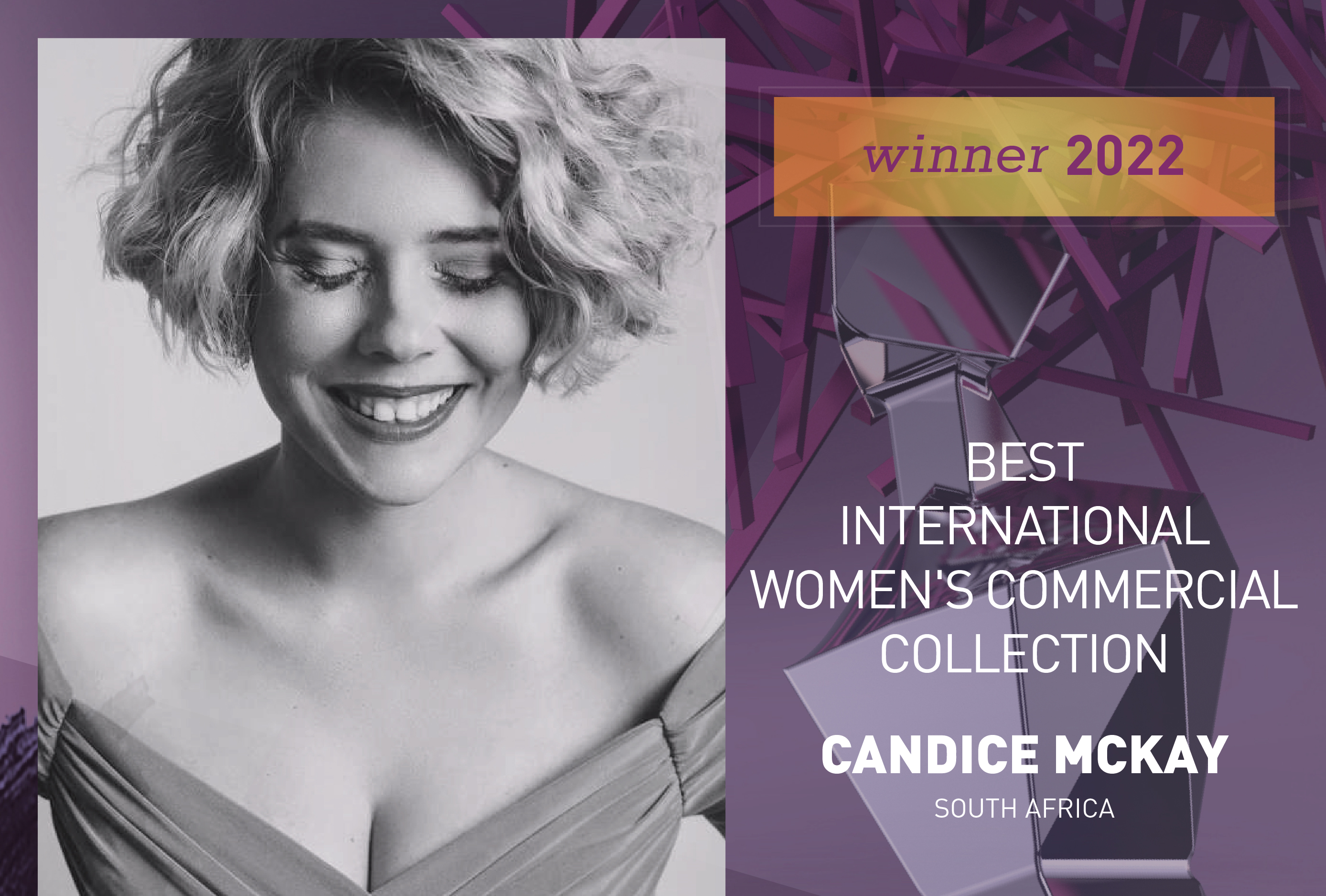 South African hairdresser Candice McKay has been announced as the winner of Best International Women’s Commercial Collection category during the world tour that the International Hairdressing Awards are carrying out from March 21st to 30th to announce the winners of its fourth year.