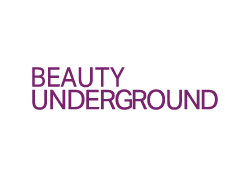 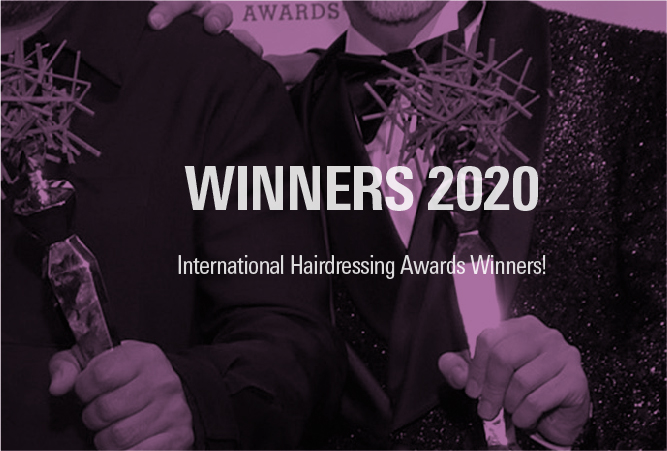 • The 2020 International Hairdressing Awards® has taken place in Ifema, Madrid, on 16th February with a glittering awards ceremony and a catwalk show

The winners in the five categories have been revealed tonight, among the fifteen finalists, coming from all over the world. The winner in the Best International Men’s Commercial Collection have been Jim Shaw & Daisy Carter (United Kingdom), with a collection named “Linear” and made up of styles where shape meets linear art. The award in Best International Women’s Commercial Collection has gone to an Australian hairdresser, Lisa Polini, who entered with a collection named “Highland armour”. The Best International Avant-Garde Collection award is for Dee Parker Attwood, another Australian hairdresser, who entered with a collection named “Shallow”. The winner team in the category of International Artistic Team of the Year has been X-presion, the Spanish team who has rocked the hairdressing world with their innovative techniques. And last but not least, the Italian hairdresser resident in United Kingdom, Angelo Seminara, has been crowned for second consecutive year International Hairdresser of the Year. The candidacies have been chosen by a jury made up of five renowned hairdressers: Antoinette Beenders, Tabatha Coffey, Beverly C., Robert Lobetta and Tono Sanmartín.

The great night of global hairdressing have gathered in Madrid the best hairdressers from around the world, making the Spanish city the hairdressing capital of the world. The night has run in the style of the great prizes, with purple carpet (the red carpet of the hairdressing industry), a runway show with the main teams of the world presenting their collections and a glamorous awards ceremony.

The International Hairdressing Awards are an independent beauty company, powered by hairdressers, which has been supported from its beginnings by sponsors of international relevance who believe in the message and mission of these awards, including Revlon Professional and Salón Look Madrid- Ifema, where the awards will take place. The two brands have made a strong bet and have combined their forces to make this event an international success. In addition, Estetica Magazine as a global media partner, with 24 editions around the world, will cover and contribute to the dissemination of this fantastic event. On the other hand, Beauty Underground has also been incorporated as collaborating firms. For more information, visit www.ihawards.com. 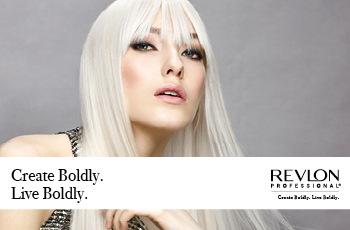 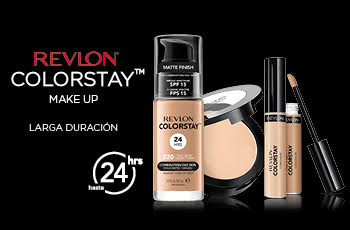 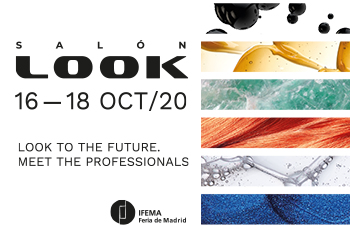 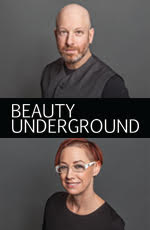 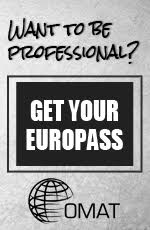 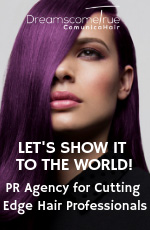 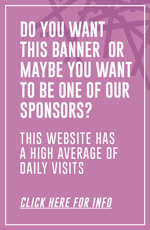